My addendum to the 'Measles for the One Percent' Waldorf article

On the first of May, I was contacted by Lisa Miller who told me she was writing an article for New York Magazine on Waldorf education and did I have time to answer a few questions? We spoke for about 45 minutes. She was pleasant, articulate, and open-minded. Despite my bad experiences as a Waldorf teacher, I try to be fair, but when the fact-checker contacted me a few weeks later, I knew by the conversation that the article was going to throw a few punches. It’s a very long article, but well-researched and well-written. I was flattered to be contacted and it was nice to have made the final edits, but I think for the sake of brevity, my words were put together in a way that came off as a little different than I intended. So, I'd like to clarify a couple of things. I also think it's important that the wacky stuff not be the main takeaway from the article out of respect for the people who teach at Waldorf and attend the schools. I'm quoted about 17 parag
Post a Comment
Read more 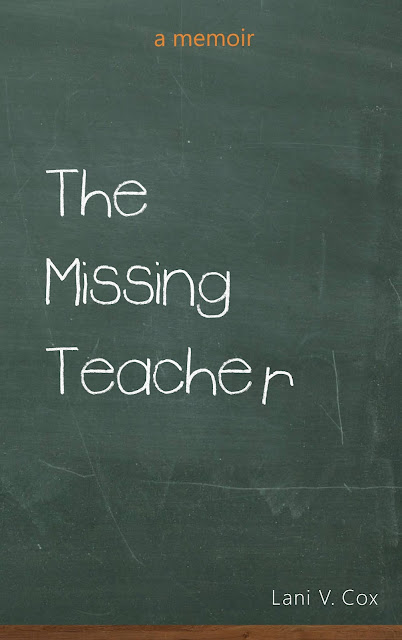 Has the pandemic made teachers out of all of us? 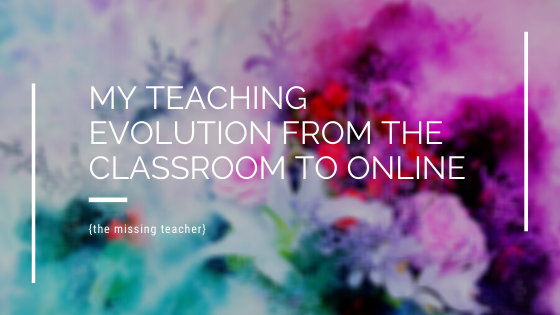 My teaching evolution from the classroom to online 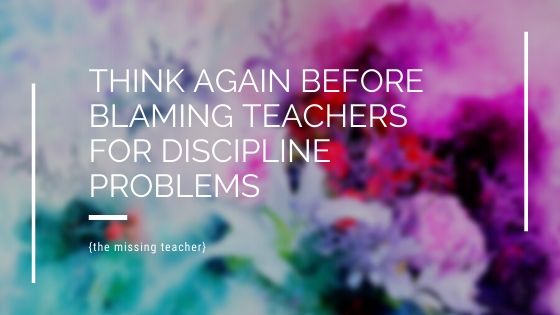 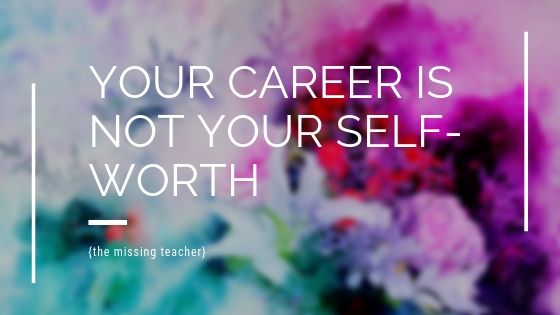 Your career is not your self-worth 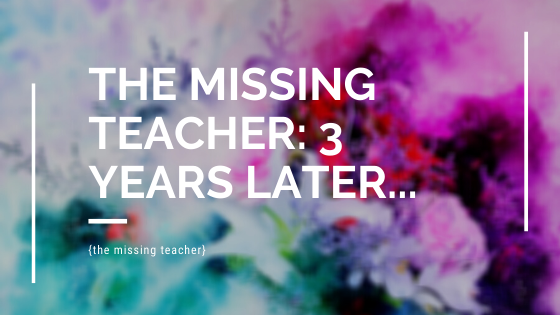 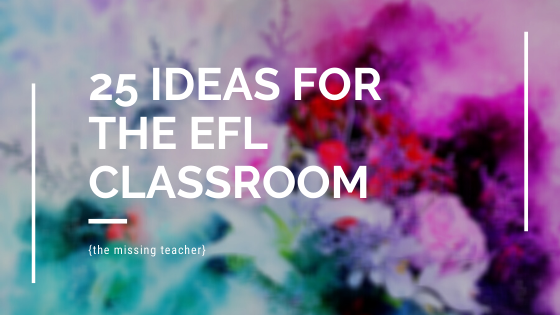 25 Ideas for the EFL classroom 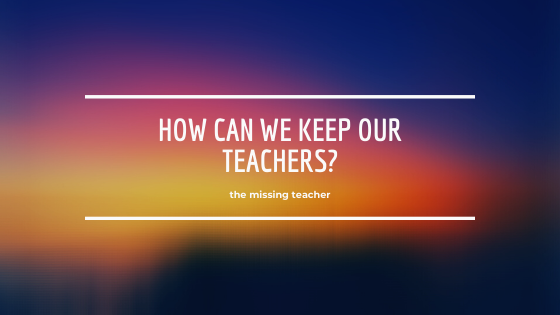 How can we keep our teachers? 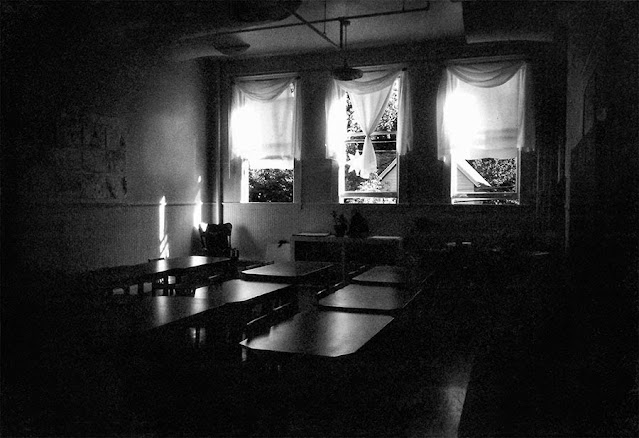 What we can learn from teaching memoirs 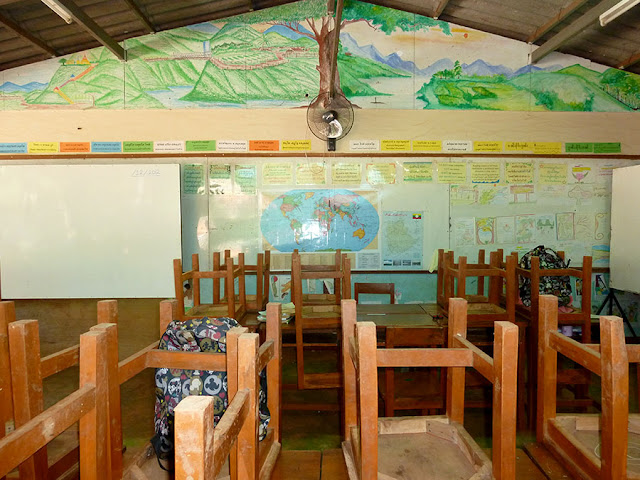 The hardest part about teaching 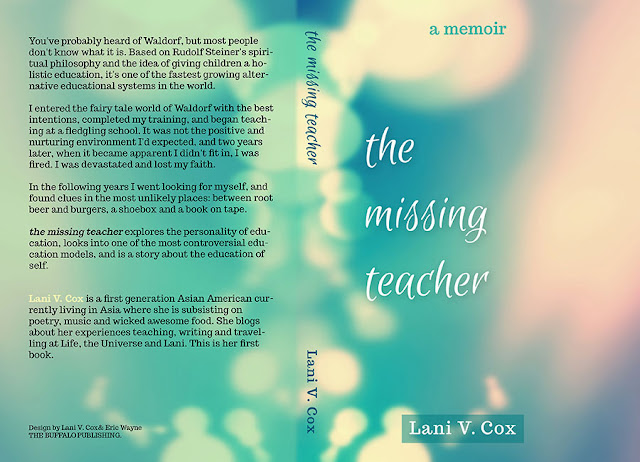 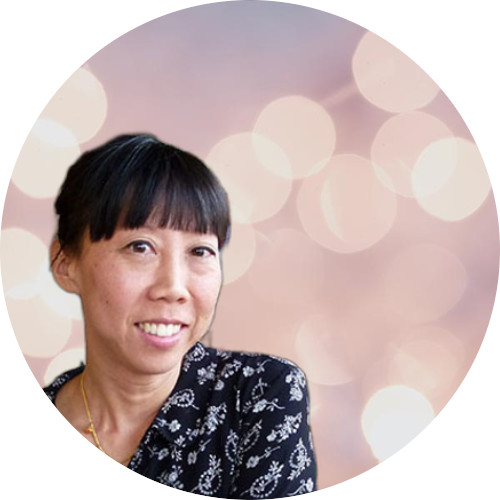 My name's Lani, and I wrote The Missing Teacher: a memoir in 2015. But before it was a book, it was this blog. Learn more here... 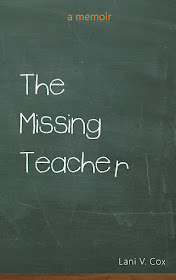 "From the opening sentence I was hooked by her honesty, candor, and humor." - J.B.

"While the story alone is fascinating, the memoir is artistically done. Her imagery and figures of speech are beautiful. The way the author builds tension and the pacing are spot-on as storm clouds seem to slowly gather against her." - L.H.

"The book is actually a good primer on the Waldorf system as well as being a delightful personal account." - Stu.

i love you more than those other blogs...